A retro perspective to technology

Everything has it’s time and place, but inevitably some things are lost to time. Retronika is a place, where these kind of retro technology objects comeback to life as if they were just out of the factory. So for a brand like this, they needed something that represents them accordingly and send the appropriate message to the ideal costumer. 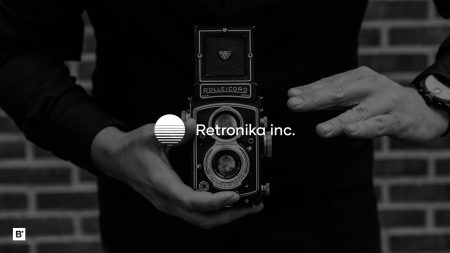 The new logotype concept can be viewed from several different angles. The circle symbol mainly represents 90s, the classic sunset over the sea picture, that has been used frequently when talking about that decade. The symbol can also be viewed as a camera lens which is not the only thing that the client works on, but is one of the main ones. The typography aspect is simple, yet elegant. It had to be very minimalistic to represent the simplicity of the old times as well as have the modern look to it. 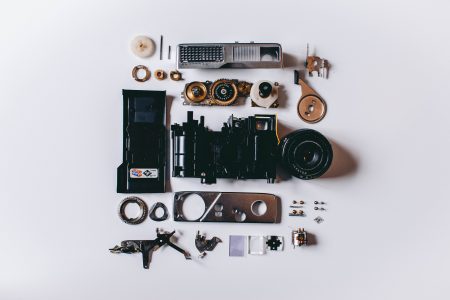 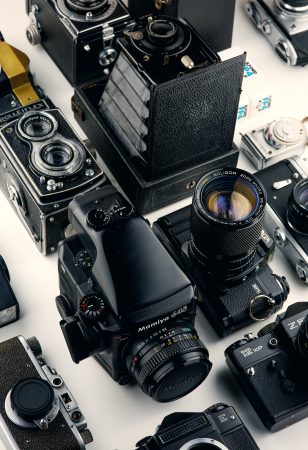 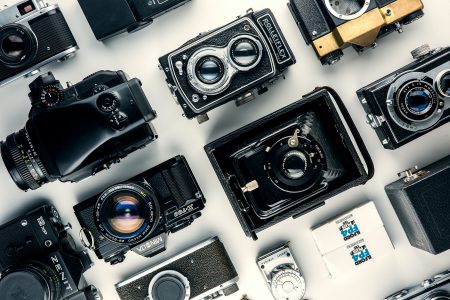 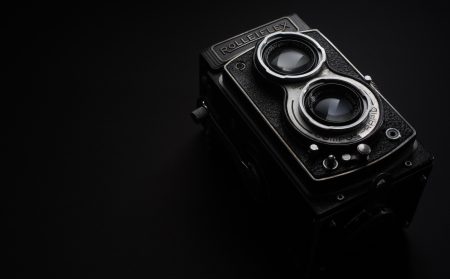 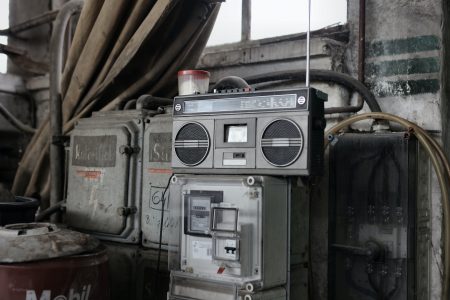 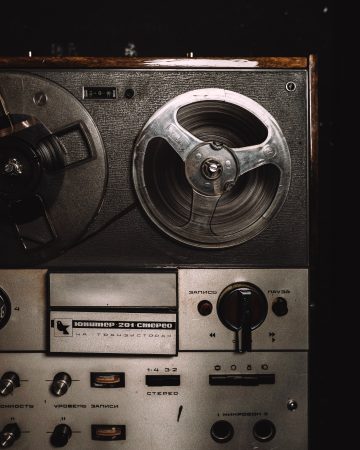 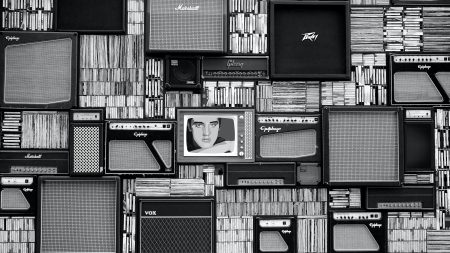 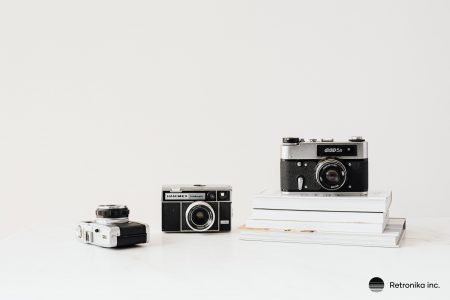 The new branding, gave the brand much needed new look, which now paves the way for many future orders. The project was a success, the client was happy and in his own words – “It not only changed the way costumers look at the brand, but also as we see it and feel about it”.